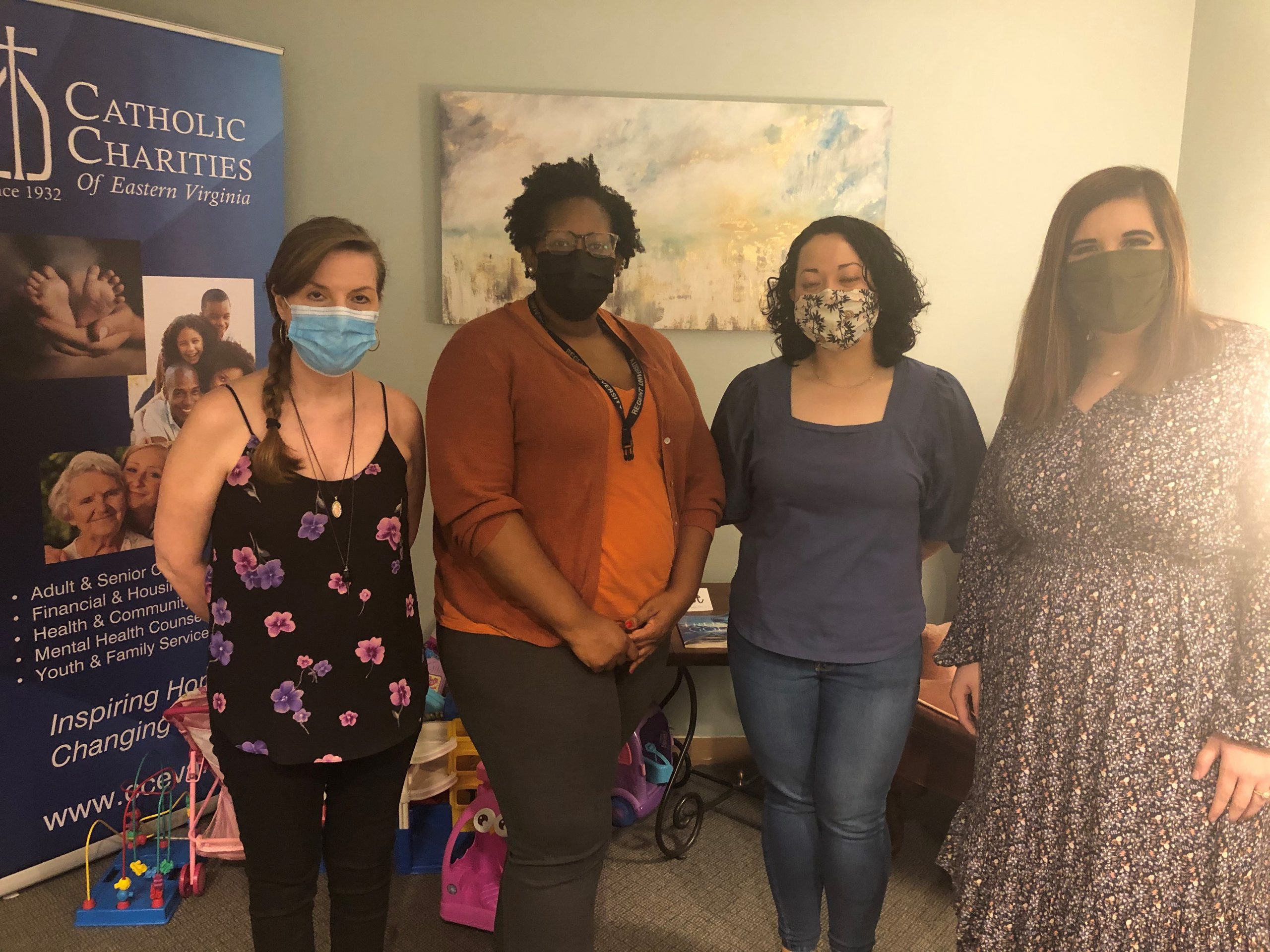 How are you? This rhetorical question we have heard over and over again and so we respond in kind, “I’m fine, how are you”? Again, a rhetorical response. Of course, we have all met that person when we ask how they are they spend way too much time telling us and we get annoyed that they are actually answering the question and taking us to a deeper place socially than we really want to go. Don’t they get how this works? Just give the correct response and move on like the rest of us.

In the late 80’s, there was a television show called Perfect Strangers. Balki, from the mythical Mediterranean island of Mypos, was learning about America and its customs. As Balki was checking out of a grocery store, the clerk asked Balki how he was. Balki spent several minutes responding by telling her about multiple aspects of his life and then told her at this point in time he was pretty happy with how his life was going. Behind him in line were several very annoyed people. Balki then looks at the cashier and asks, “How are you?” “Fine”, she says as she continues ringing up his groceries. Welcome to America Balki where no one really wants to know how you are!

Most people are so good at this type of rhetorical and societal response that they never check in with how well they are really doing, let alone how anyone else is doing. This is the shallow interchange we have all come to expect from one another.

But how are you, really?

If you stop to think about that and still yourself enough to do so, some thoughts may come to mind. Maybe you’re tired. Maybe you’re stressed. Maybe you’re happy. Maybe you’re bored. Sometimes when we are asked how we are, we are not really sure. Sometimes we have gotten so use to the rhetorical and societal response of, “I’m fine”, that it just feels easier and safer to go to our two word shallow response that will make people not ask more of us than we want to give.

Let’s face it, millions of people are not fine. They are hurt, fractured, broken, angry, disappointed, depressed, suicidal, anxious, grieving, and the list goes on and on. Sometimes there are layers upon layers of hurt that make it easier for someone to say they are fine instead of saying they are not. Matthew West penned a song entitled Truth be told. The chorus talks about our rhetorical response to this question with the lyrics responding, “I say I’m fine, yeah I’m fine, oh I’m fine, hey, I’m fine, but I’m not. I’m broken. When it’s out of control, I say it’s under control but it’s not and you know it”. It is so true. We have all said we are fine when we are not.

My Mom was a very perceptive lady and could spot someone who wasn’t fine. She would call them the walking wounded. As a young teen, my Mom’s terminology made me think of some type of war movie or horror movie with a Zombie Apocalypse. As a teen, I wondered how she could tell just by looking at someone. But now, as a counselor, I realize that she was able to see past the surface level and see the real person, their hurt and their pain. She knew when people were fine and she knew when they were not. I suppose I have the same trait.

I guess that’s one reason why I’ve chosen to be a counselor and to train other counselors to see beyond the surface level and look for the deeper, the hurt, and the trauma that leads to human pain and suffering. It is both a gift and a skill to see the walking wounded.  Sometimes people are so hurt, they only feel safe letting out this deep buried pain to a counselor. They don’t want to expose their wounds and brokenness to just anyone because they don’t know what will happen if they do. They need to do so where they feel safe and not judged for what they are about to share. Because once the pain is shared it lies open and vulnerable before them and they are helpless to know what to do with it. They want someone to help them with their pain that they have been lugging around with them like a heavy weight, perhaps for many years. Their hope is that a counselor can help bear this weight with them and sit beside them until they do.

To illustrate this process to counselors of what it is like sitting in counseling with the walking wounded, I often use a story from the 2004 Thailand Tsunami. When the Tsunami eventually settled, two dogs were discovered among the devastation. One dog was near death, bloodied, breathing, alive, but barely. Another dog was sitting next to him. To all accounts the other dog was fine, a little banged up and scratched, but still fine. The dog that was fine could have left, looked for food or his owners but he wouldn’t leave the wounded dog’s side. This story has a happy ending in that both dogs were rescued and survived their ordeal. Would the wounded dog have survived without the comfort and support of the other? No one knows for sure. This story is not unlike what we do in counseling. We sit with clients in their deepest pain, horrific trauma, complete hopelessness and offer comfort, support, and encouragement. Sometimes we just sit with them in their pain so they know they are not alone and that someone cares enough to sit beside them in their wounded state until they get to a better place.

It has always been such a humbling privilege to be able to counsel others, sit with them in their pain and trauma, help them heal and then watch them recover and get to a better place. I am so grateful that CCEVA sees the importance of sustaining a Mental Health Department. By doing so, we can offer counseling to those hurting by providing hope and healing. I guess put another way and to quote my Mom, our Mental Health Department is in the business of restoring the walking wounded.