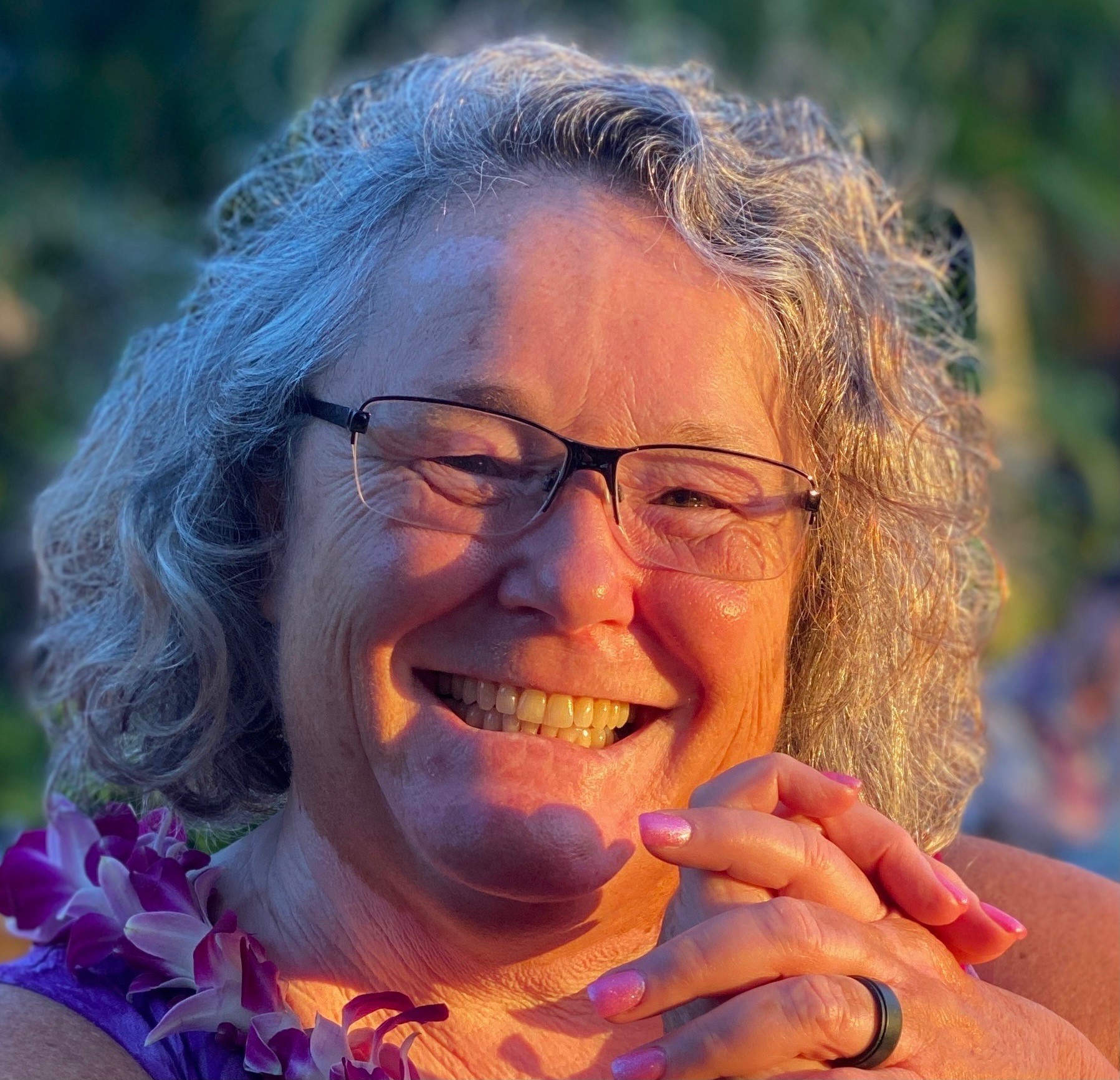 Meet Vanessa Dunlap, Director of Health and Community Services. She has a huge heart and radiates true joy in her work. Learn more about Vanessa below.

What is your favorite part about your job?

“I love helping people; when they come here to

CCEVA, a lot of times they are at their wits end and don’t know where else to turn.  After talking to them and either directly helping them or connecting them directly to someone who can, they often say ‘I had no idea there was help out there,’ and I said ‘because you didn’t come here and talk to me first.’ I love seeing the change in someone’s demeanor when they are sure another ‘no we can’t help you’ is to be said, and instead I say ‘here is the solution’; you can see a weight lift off of there shoulders.  Or even in the instances I can’t help, I listen to them and sometimes that is enough.  I fully connect with our tag line ‘Inspiring hope, changing lives!’”

What is you favorite client story?

“I have many stories, but I think my favorite one is from a couple of years ago when a nun came into the office and needed assistance with insurance.  She had only been here in the states for a year, and was originally from Africa.  Her religious order she was with here in the states did not have insurance so she was in a bit of a mess, but I assured her I could help her figure it all out.  I told her what to bring to our meeting and decided we would first start with Medicaid; now typically a person from another country will not qualify for Medicaid until they have been here in the states for either 5 or 10 years, but we needed to at least get a denial so we could then just beg for compassionate care from the different medical groups here in Hampton Roads.

We started our meeting off with a prayer (because well you know, she is a nun, and I needed a hail Mary to actually help her). We then called Medicaid and talked to a live person to help us with the application.  I wanted to be sure we did everything right, and didn’t miss anything.  She and I answered all of the questions, and at the end the person on the phone, said, ‘ok, looks like she qualifies for Medicaid we will send her application forward.’ Even though we didn’t get no right away, I was sure once the Social Services office saw the application she would be denied and we would go from there, but since I was on a roll, I said to the person on the phone, oh can you put a rush on the application, because she is having a medical emergency and will need surgery.  The person said, “sure no problem.” We ended our meeting with another prayer, and silently I begged God to make this work, because I didn’t want to have to tell a nun I could not help her.

One week later, I get a notification that my client had been approved.  I was in shock and half believed it was a mistake, because she wasn’t a citizen, hadn’t been in the country long, and she was approved in a week!!!!!! I called to confirm, and was reassured it was correct.  A year goes by, and time comes to renew her enrollment in Medicaid, I am certain that if the first year was a mistake, they would catch it this year and she would be denied, and we would figure it out.  We called and spoke with a Medicaid specialist, and she was approved again…. so I just stopped questioning it…. God is good! (note, I did find out that because she was here on a religious visa, this made her eligible for services, but I didn’t find that out until she was approved the second time.)”

“When I was in high school I was on the gymnastics team and could do the most backhand springs in a row than anyone else on team. “