What Is Adoption? The Language Of Adoption 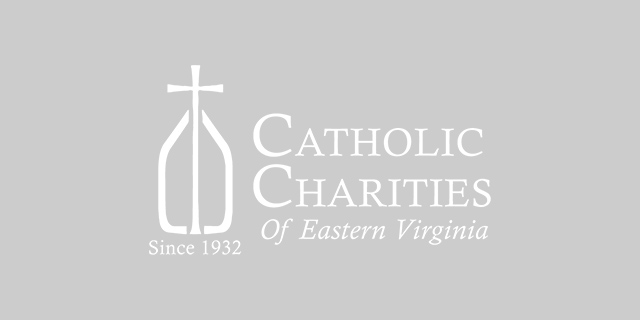 Contributed by Rebekah Hall, M.S.W., Director of Youth & Family Services
Adoption has a language all its own. First there are the acronyms: ICPC (Interstate Compact for the Placement of Children), ICWA (Indian Child Welfare Act), USCIS (United States Citizenship and Immigration Services), ROI (Report of Investigation), and the list goes on and on. Then there is “positive adoption language.” This is a language that is used in adoption to show the maximum respect, dignity, responsibility, and objectivity to the decisions made by birth parents, adoptive parents, and adopted children. For instance; we would say “birth parent” instead of “real parent,” or “make an adoption plan” instead of “give away my child.” While acronyms and positive adoption language are all important in the world of adoption when I think of the language of adoption some very different words come to mind. The words that come to my mind are grief/loss, courage, selflessness, and love.

Grief/Loss – these words impact everyone within the adoption triad (birth parents, adoptive parents, and adopted children). Many (not all) adoptive families are pursuing adoption due to the loss of not being able to have biological children. They have had to process and grieve that loss before being ready to move forward and pursue adoption. Birth parents experience grief and loss in the act of placing a child for adoption. Whether it is a voluntary domestic placement, a woman who has had to leave her child on the doorstep of an orphanage overseas, or even a parent who has had their rights involuntarily terminated; they all will face a loss and they all must grieve. This will look different for each birth parent depending on their circumstances but they are experiencing a loss of their child. Finally, there is the adopted child. Every child adopted has a different story. Those adopted as infants don’t remember a time with their birth parents, however, they could still grieve the loss of not knowing them or feel a sense of loss in knowing certain aspects of their background. Children adopted internationally experience loss of culture and language. While it is not something that people often want to think about adoption is surrounded by grief and loss.

Courage – adoption is about courage. When I think of the word courage and adoption my thoughts automatically go to birth parents. Deciding to place a child for adoption is an act of courage. It takes someone being brave to make that decision. I have looked into the eyes of a birth parent as they sit across my desk exploring the option of adoption and all I can think of is how courageous they are. However, I also see adoptive parents as courageous. They are willing to take a step into the unknown. Adoption comes with a lot of uncertainty and a loss of control. They must have courage to enter that world and give up that control and be okay with uncertainty; and that take courage. Finally, I see it in the adopted child who decides that they want to explore finding their birth family. This takes courage. They face possible rejection, learning that their birth parent could be deceased, or the beginning of something that could be an amazing relationship. But it takes COURAGE.

Selflessness – again, a birth parent is the initial person who comes to mind when I think about selflessness in adoption. A birth parent who is voluntarily making an adoption plan is thinking beyond themselves. They are thinking about what is going to be best for that child. They have to move past their own feelings of hurt, loss, and grief and do what they feel is best for that child. What could be more selfless then putting the needs of someone else before your own?
Love – this for me is the ultimate word when it comes to adoption. Adoption is love. It is the unconditional love of a birth parent to make a hard decision knowing that it is the best decision. It is an adoptive family loving the child placed with them and loving the birth parent for giving life to that child. It is the love of a child (even if it takes years for that child to show it). Adoption is about love. It is a love that can be scary, sad, or happy but is ultimately unconditional.

So, instead of getting bogged down with the acronyms or making sure that the appropriate adoption language is used in conversations; let’s instead focus on the words that actually mean something in adoption. The words that show the emotions and feelings in adoption. Let’s remember to be compassionate to those experiencing grief and loss, to recognize the courage and selflessness that surrounds adoption, and to ultimately remember that it all comes back to one four-letter word; LOVE.